there will be goals

There’s nothing wrong with a hard-fought, backs-to-the-wall, 1-0 win, of course; and I’ve seen many a knife-edge nil-nil job that’s kept me engaged and entertained for the duration. Football - proper football - is about more than just goals. Isn’t it?

That said, I’m sure that we’ll all take a 5-5 end to end goal-fest once in a while, and here it was, on the back pitch of a rugby club just off the main road to Halifax. 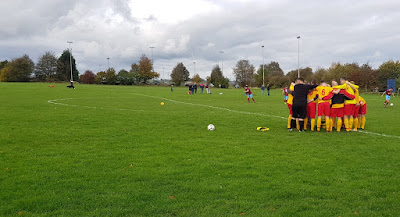 The game I’m meant to be at, over at Eccleshill United, has been rained off, but a quick scour of the local fixtures reveals that “the Rammers”, aka Northowram AFC, are at home to Sowerby “Bridge” Bridge in the Halifax and District League. And, like an actual football fan, as I may once have been but recently have not, I cast an eye over the table before venturing down. (Side note: the FA’s website for local football is rubbish.)

There’s only one way this game can go.

Except that here isn’t, is there, because as per the mantra anything can happen in football, today it does.

I might be geekily flasked up - the weather’s turning, lads - but a handful of Halifax stalwarts who are made of sterner stuff make steady progress through a crate of Budweiser and pint cans of Kronenbourg. And why not. 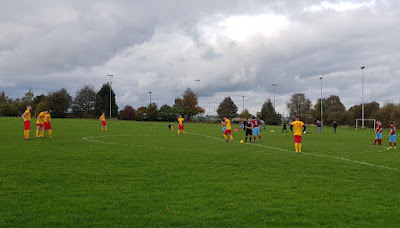 I doubt that anybody reading this other than, potentially, the scorers themselves, would appreciate a forensic rundown of each of the ten goals that the sizeable gathering witnesses (one of the more depressing aspects to Big Football being, of course, the endless be-suited drone of the how and the why); and besides, I miss at least one due to being on coffee-pouring duty.

Sowerby Bridge, well-drilled and efficient, may see this as a point dropped. Northowram, spirited, a point they perhaps weren’t expecting.

Me, gripped, engrossed - might just be getting back into this.

Here's why I'm having a season watching non-league football


The bar takes some finding.

As directed by the friendly fella on the gate, we follow the path behind the goals, cut past the carpark and then turn back round on ourselves to a door that doesn’t want to open but eventually, through thirsty perseverance, gives. 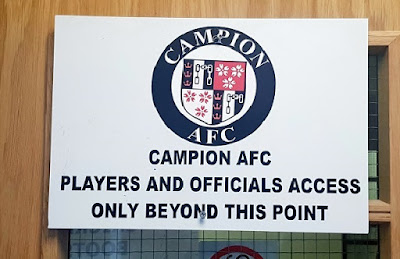 Up the stairs next to the changing rooms - the hum of wintergreen, the tinny echo of tunez - and here we are, in a room overlooking the pitch. At £2.80 for a pint of Saltaire Brewery’s session-able “Topaz”, the mission to the bar is one worth making. Over packets of prawn cocktail we catch the last twenty minutes of England’s women loss to Brazil. 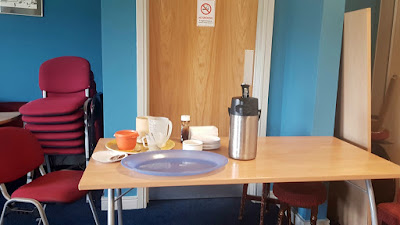 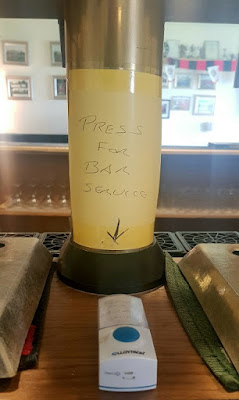 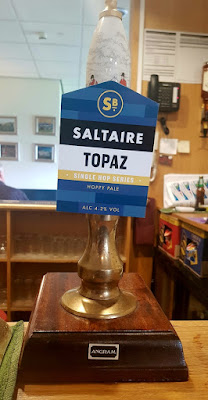 Campion are on a good run in Division One of the Northern Counties East League, winning 4 on the bounce, including a 1-2 away win in the last meeting between these two sides just three weeks ago. There’s been a deluge of rain in these parts, but the pitch passes the inspection. Hardcore, this lower league malarkey. 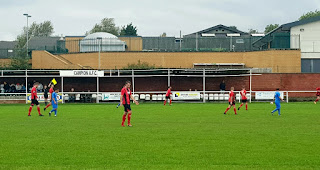 The home side are slowest out of the traps. “Who are we marking? What are we doing?” asks a frustrated/existential Campion bench in an opening twenty minutes dominated by Armthorpe Welfare, who could already be a couple of goals up. “Smash him next time”, recommends a vocal Campion supporter regarding Welfare’s lively number 8. 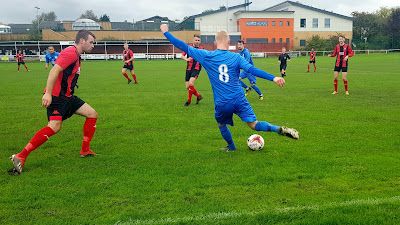 And then, on half an hour, come the Campion goals. The first, a deflected shot from the right-back who’s amongst all of Campion’s best play, and who goes on to bag a second soon after. Goal-scoring full-back: Fantasy Football gold.     A third follows, but The Welfare - rueing those missed chances from earlier - pull one back before half-time. Remonstrations that the ball was nicked from the keeper follow, but the ref - I haven’t seen a bad one all season - is having none of it.

Hopes of a Welfare comeback diminish soon after the restart when a contested corner results in a booming header from Campion’s Foley. There’s no rolling over from Armthorpe Welfare though, with plenty of back-and-forth, but neither side nicks another. 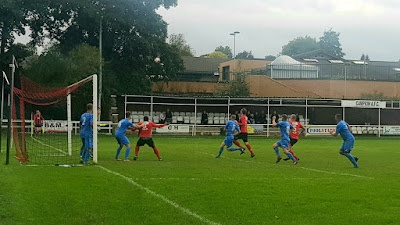 In the stand, over steaming cups of Maxwell House, talk turns to Strictly as the minutes tick down.

My Proper Team, with their big stadium and warm, overpriced lager - the team who, through inertia, I haven’t been to see for a couple of years - are playing down the road today. “I’ve seen more in 90 seconds than I’d have seen in 90 minutes down there”, observes the brother-in-law.

It's Non-League Day next weekend, and the big team are away at the seaside, a jaunt that for a few years was an annual boozy beano for me. It’s a sell-out, and supporters unable to get tickets might want to note that up Scotchman Road Campion’s game against Retford on October 12th will be free entry.

You’ll be entertained. Just remember how to find the bar.

Pie notes: there’s nowt pastry-based to be had, but the niece and brother-in-law show generosity with their chips. 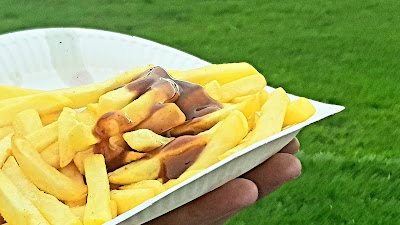