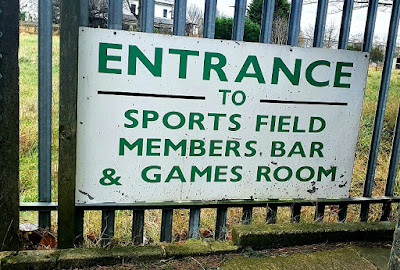 For a bit of added frisson, I frame this Field AFC versus Beeston St Anthony's match as an old-school Bradford v Leeds derby. And while I’m being geographically accurate  - Bradford and Leeds being where the two clubs are from - I don’t think there’s anybody else watching from the touchline whose mind keeps going back to that parky night down at Valley Parade in 2014 when Billy Knott, poised just outside the box, paggered one in on the volley before Jimmy Hanson did the Jimmy Hanson thing, heading in the winner.

That was a good night to be a Bradfordian. 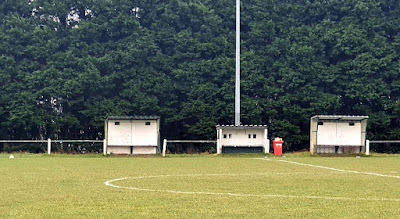 I don’t leave today’s West Yorkshire League tie quite as hoarse as I did on that night, and today there’s no post-match visit to the Sparrow for a celebratory refreshment or two, but it’s still an absorbing toe-to-toe between top of the league Beeston and fourth placed Field. It’s freezing, too. 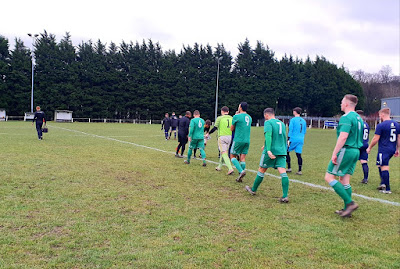 Beeston St Anthony's are, ominously for the home team, unbeaten before today, winning 15 and drawing 1 of the 16 games they’ve played so far, conceding just 14 goals along the way. Decent side then.

Despite that record, it’s not quite David and Goliath stuff, with Field just about holding their own for the first half until the ref awards a dubious penalty to the away side as the interval approaches. I say dubious, but I’m not entirely sure what happened and, alas, there’s no frame-by-frame VAR replay to check, either. Protestations over, the Beeston left-back sends them in a goal up from the spot. 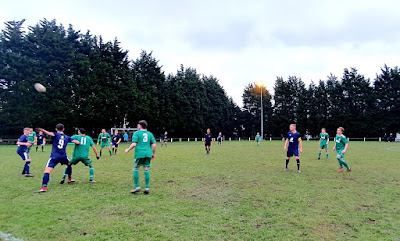 There follow some spiky comments from the Field players towards the man in charge, fuelled by the alleged injustice and, I’d guess, the presence of a referee’s assessor standing next to me, replete with clipboard and pen. For what it’s worth I think the ref has a good game; quick to act when the Beeston captain goest down after a clash of heads that we hear from the touchline and, minutes later, banging the same player in the sin-bin for providing some over-enthusiastic verbal feedback. 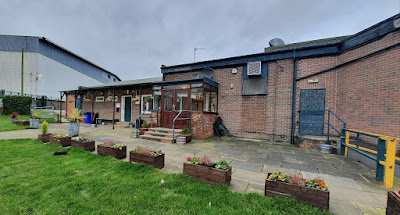 I linger too long over a half-time Guinness in the bar (£3.30, and a quid for yer bag o' cheese and onion,) and arrive back pitch-side just as Beeston St Anthonys number 11 gets an early second, in a fashion not dissimilar to the Billy Knott beaut mentioned above.

And although Field aren’t out of it and never stop looking to get something, their efforts are stifled by the defence that’s conceded less than a goal a game. Beeston are a force; a team full of captains, grafters and confidence. 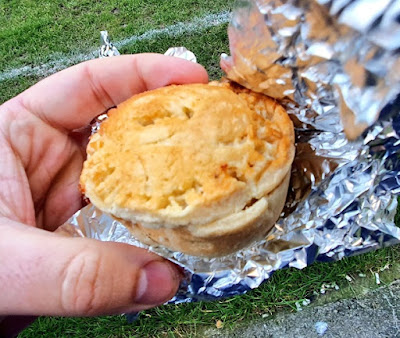